ALL SONGS & IMAGES ARE COPYWRITED BY THE GROUP:   HEART  DWELLERS TM
AND MAY BE USED NOT-FOR-PROFIT-ONLY CITING SOURCE

From His Heart,
Clare & Ezekiel

These are all the Albums on Vimeo!

That all changed when the Holy Spirit revealed His Love and forgiveness as well as her sins, which coming from the New Age, she had no idea of. Overwhelmed by the love of God, her life turned around the very next day. Getting rid of her paraphenalia and embracing the Bible with total conviction and trust she began her journey as a Born Again Christian soul. Several years later she also visited monastic communities looking for that special place where she could be free to live a life of service with her children. That is when she received another call as a single mother of four, to serve the poor full time in the mission field.

It was there that she met Ezekiel and they were married. Immediately she began singing double vocals behind him as he ministered in liturgical and evangelical churches and small prayer groups, but it wasn't until twelve years into their marriage that she and Ezekiel realized her calling to compose, arrange and minister with the keyboard. Her first album, The Divine Mercy Chaplet, was a tribute to the overwhelming Mercy of God which she had personally experienced in her own life and the lives of their children

Currently she is working on the Psalms which are particularly instrumental in forming the Christian soul to be ready for an espousal relationship with Christ. Drawing from deep personal conviction and the Lord's continuous transformation in her life, her desire is to encourage the Body of Christ, to never be held back by their inadequacies or failings. She is personally convicted that if Christ could take her from the place she has been and bring her along as His Bride, He can do it with anyone, and continue faithfully to perfect them until the day of His coming.

Ezekiel is currently working on songs from 'the bridal chamber' to woo Christ's bride into His arms.

They have jointly published their first book, Chronicles of the Bride which details their adventures in Heaven and the profound tenderness of Jesus as their personal Spouse. A pdf of the book is available on their web site, HeartDwellers.org, and will be off the press in April of 2010.

Some have asked about the songs Clare uses for her worship time. Click on the picture to the right to see all the Artists, Albums and Songs that are her favorites.​ 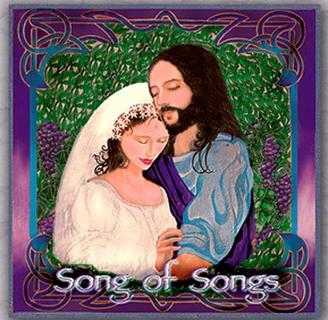 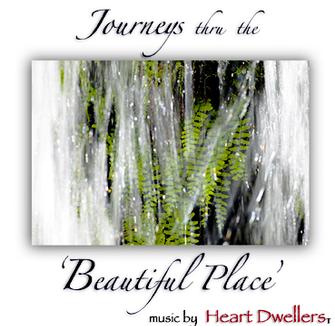 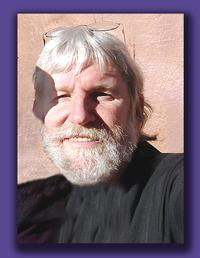 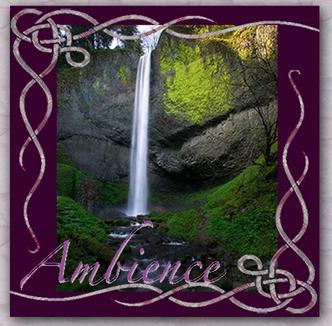 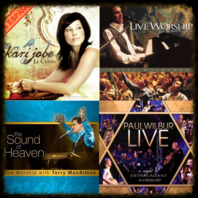 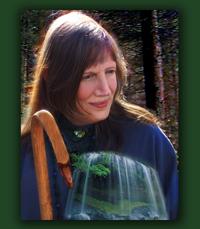 All music downloads are Free. If you would like a hard copy of the CDs, please e-mail me with your address and we will send one off to you. Song of Songs is a small run so I cannot guarantee we will still have them.

We very much appreciate your contributions for postage and the costs of producing CDs. They are expensive and time consuming to make and require a large run, but they are our ministry and labor of love, not a business. We want to make them available to everyone in the Body regardless of their economic status.

I have been in this situation; a single mother with four children, who never had enough to buy a CD or book, even though I longed for one. For all you single mothers and struggling parents, widows, or elderly, it is our joy to provide you withwhatever you need, after all, Scripture says,

"Looking after orphans and widows in their distress and
keeping oneself unspotted by the world make for pure worship
without stain before our God and Father.
James 1:27".

For those of you who are able and wish to contribute, you are allowing us to provide for others and keep our ministry going. We live solely on donations so whatever you contribute will be very helpful. There is a list of production costs on the donation page. Those of you who can really afford to contribute even a small amount, we certainly appreciate it and it will be used to cover the costs of those who do not have enough, as well as the costs of keeping this site up and running.

"At the present your plenty will supply what they need,
so in turn their plenty
will supply your need."
II Corinthians 8

Patience While it Loads Please! It has to load 140 Songs. :)  In each Player Window, you can select the large right arrow to start playing each Playlist. Once you do that, it will play through the entire Album start to Finish until the end. At that Point, you will have to select the Large Arrow again for each Album. You can press the down arrow to see the songs in each Album or press the left and right arrows to skip through songs. You can also make it full Screen to make it easier to use the controls if you're on a phone!. 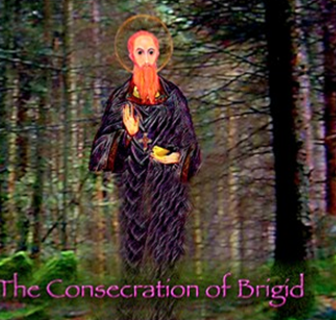 Clare was born in Chicago, Illinois. When she was young she remembers being deeply attracted to the piano and singing, but economic and cultural resources were lacking in her environment. Loving nature and the wild, she became known as Belinda Rain, a nationally published Nikon photographer, and spent her time searching for beauty in the wilderness of the California and Arizona mountains, contributing to Arizona Highways, and other publications and advertisers such as Boise Cascade. She lived in NYC for three years, and ironically sold her nature photography to Columbia records. But still no attraction to music. Her life changed dramatically when the Holy Spirit touched her one night and she was born again, on May 5th, 1968 while she was sitting and meditating. At the time she was married and had just given birth to her first child and had been involved in the New Age, reading Tarot cards, using the I Ching, and casting astrological and numerological charts for over twelve years.

Ezekiel was born in San Antonio, Texas.. He grew up in the rural south and always had a passion for music from his earliest years. His English teacher noticed his gift for poetry and encouraged him to write songs. This began his journey into a vocation that would give expression to his deepest feelings. He worked as a freight salesman for many years until that unforgetable night when He was touched by the Holy Spirit in April of 1985 and born again. From that point forward he sought ways to express His love for God, from serving the poor whom he especially loved, to ministering song and prayer, in every church where Christ was honored and welcomed. In 1987 He had another deeper conversion and sought to serve God full time, searching for that special place where he felt at home, he visited and lived in monasteries and Christian communities, fed the poor and ministered in small prayer groups.